Tyres Herco is part of Ecoelastika network set up in Greece which is responsible for the proper treatment of used tyres, according to EU regulation. This network was established by tyre importers in Greece in 2004.

Tyres Herco is a member of ETRA (European Tyre Recycling Association), the only European organisation devoted exclusively to tyre and rubber recycling. Founded in 1994 with 19 members in 5 countries. Today, ETRA has ±250 members in 43 countries including the 25 EU Member States. 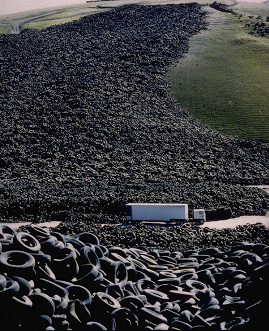